In 2007 it became clear to me that online sales were necessary for our family farm and nursery, Flowers by the Sea, to continue to prosper and grow.  This began a new phase in our business, one where the status of our website became one of the key factor to our success. 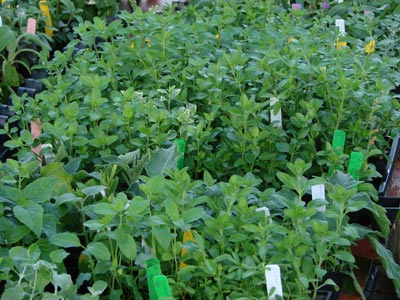 Choosing a cart to form the basis of our site was a decision that took months of research and trialing.  Extensibility, the ability to expand and enlarge an ecommerce website, was one of the most important factors.  How easy would it be to extend and enhance the cart software?  Could we not only change the overall appearance but add entirely new features?  What was the code base written in, and how modern was it?  How quickly did the vendor handle issues (bugs)?  If I invested the resources now for a solution, how much ongoing time would be spent keeping it up to date?  For any company or individual, the choice of a shopping cart is a big deal.

After many months, we decided upon the X-Cart cart software.  The version in 2007 was 4.1. In 2013 we moved to 4.6.1, a process fraught with difficulty and hidden costs.  From 2013 to 2017 we extended the functionality of the cart software in many areas, learning more and more about the internals of the X-Cart code base.  By now our investment, both in money and learning time was quite large.  Hence a reluctance to change.

By early in 2017 it became clear that our cart was very much out of date – slow, lacking support for modern browser features and relying on old and discontinued software packages.  We had to change, like it or not.  X-Cart was now offering not only the latest in the version 4 series, 4.7.8, but an entirely new version, the 5.x cart.  Time for a big and important decision. 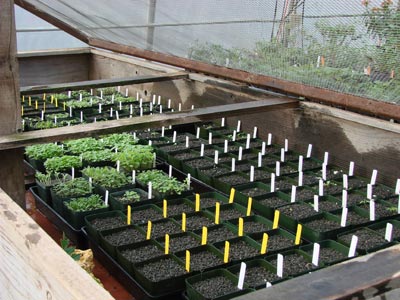 I need here to briefly discuss upgrading a cart.  In 2017, going from X-Cart 4.6.1 to the latest 4.7.8 would have taken some four to five months of full time coding – if there were no hidden gotchas.  Even minor version updates in X-Cart can be difficult.  We would have to take six separate upgrades steps, and each step had known and documented pitfalls.  Additionally, nearly 100% of the custom enhancements we had done would not upgrade, and would need to be re-coded.  Something I can't emphasize enough: Upgrade effort needs to be considered as one of the most important criteria when choosing a cart.

Since were looking at months of work to upgrade our existing site, it was time again for some serious research.  The X-Cart 4 platform was possibly drawing close to it's end, and the "new and improved" X-Cart 5 was, after over 5 years, still not a stable and reliable platform and lacked basic features.  So, the search began for an alternative.

Starting in November 2017 we started our cart transition.  Our business is quite seasonable, with very strong ordering starting in December.  So the heat was on, so to speak. The complete rebuild of our X-Cart site, that had taken years of development, was finished in less than 8 weeks.  Not only did the site "look" cleaner to the customers, but all our custom features were there, better than ever.  And many of the Gahela modules have allowed us to offer even more to our customers.  The site now runs 110% faster than before, and is fully secure running https everywhere.  Using the built-in feature set, we were able to vastly improve the experience of users on small screen devices.  It was one of the best business decisions we have ever made.

The site now runs 110% faster than before, and is fully secure running https everywhere. Using the built-in feature set, we were able to vastly improve the experience of users on small screen devices. It was one of the best business decisions we have ever made.


A word to the wise: The initial cost of a cart solution is not one of the key decision points.  What really matters is how well it is built, how easy it is to upgrade and maintain, and how well it presents itself to the customer.

I hope it helps you in your decision making when looking at shopping cart software.